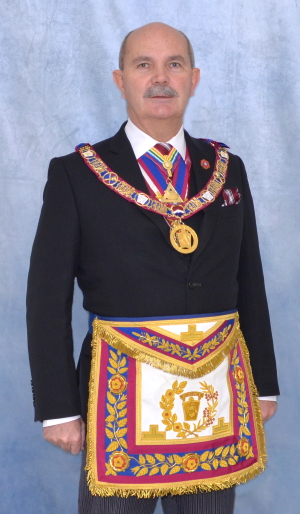 As most readers will be aware, RW. Bro. Archibald Iain Torrance was Installed as Provincial Grand Master of the Province of Kent at the Provincial Meeting held at Margate on Saturday 28 September 2013 by the Pro Grand Master, Most Worshipful Brother Benjamin Addy.

The picture below shows the PGM, and then DPGM and APGMs with the Pro Grand Master, Most Worshipful Brother Benjamin Addy. An excellent reminder of an exceptional day. 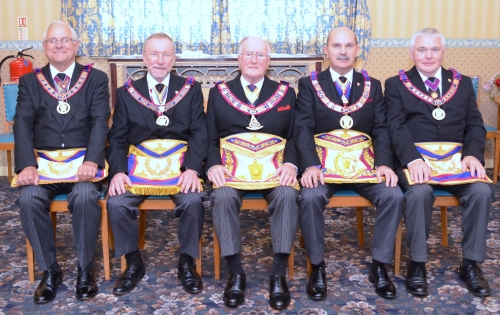